Is Penrith facing a jobs drought? 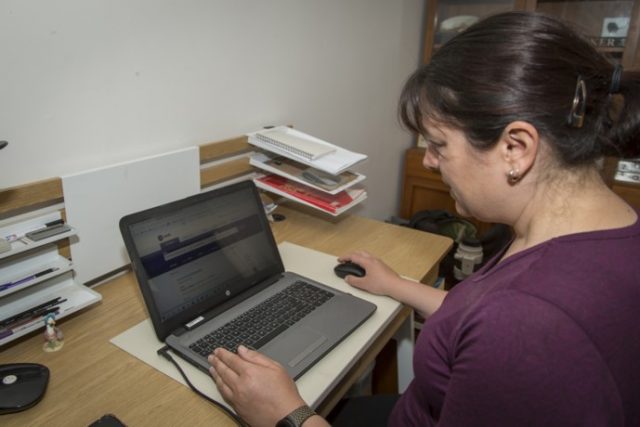 After her previous employer experienced financial difficulties, Ms Gibbard was made redundant in August and has been on the hunt for work ever since.

With over a decade of experience in the sector, the 36-year-old never predicted the struggle that would ensue as she applied for over 50 jobs in the region, each with hundreds of applicants bidding for the same role.

“I have applied for many jobs through Seek and when a job is filled, Seek notifies all applicants via email telling them the job is now closed and how many people have applied for the role,” Ms Gibbard said.

“One role I applied for was in Jamisontown for an office administrator role and for that they received almost 500 applicants.

“I am in total disbelief at how tough and competitive it has become trying to get some local work in an office.” Throughout her search for employment, Ms Gibbard has had seven interviews with local businesses.

She claims she was asked questions about her age, marital status and if and when she plans on having children.

With the current competitive landscape, she believes this is hindering her chances. Last Friday, plans were revealed for the Nepean Business Park, set to deliver over 18,450 direct and indirect local jobs.

At the launch event, the Weekender asked Minister for Jobs, Investment and Tourism Stuart Ayres if the Business Park would help alleviate the pressure on those looking for administration roles.

Whilst he couldn’t answer specifically how this sector would be represented, he said it would open up a whole host of opportunities in the future.

“What you want is a diversity of jobs and I think the great thing about the Nepean Business Park is that there’s opportunities for advanced manufacturing, heath, education and tourism, leveraging the fantastic local environment and the river precinct as well, so you don’t have to say that the business precinct is for one particular type of job,” he said.

Currently 56.4 per cent of workers in the Penrith area travel outside the region for work. According to 2016 Census data, clerical and administrative work is the most common form of employment for locals making up 17.8 per cent of workers.

This story originally appeared in The Western Weekender