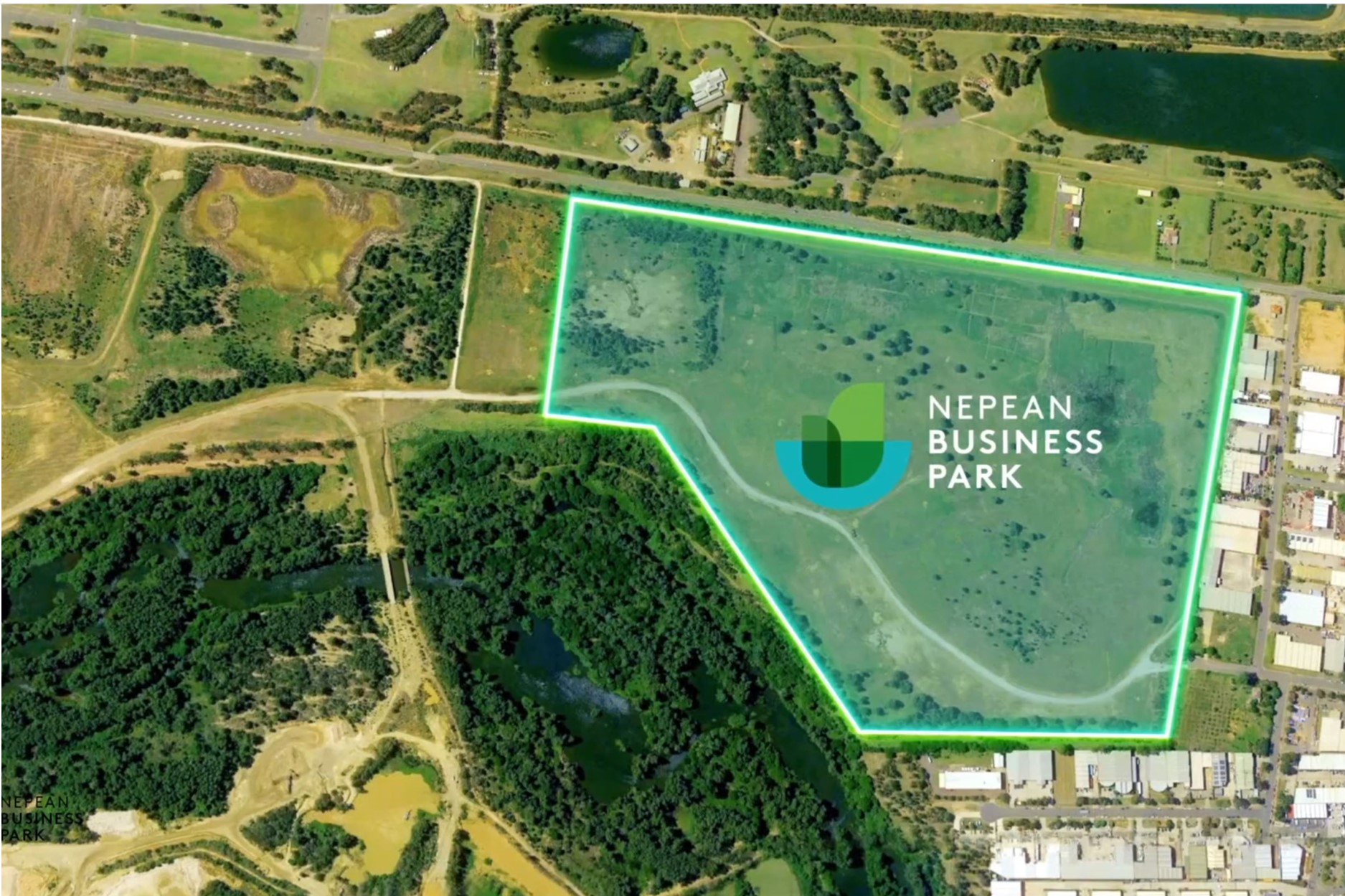 The transformation of the New West continues with the commencement of Stage One construction of the Nepean Business Park project.

The milestone was announced by Penrith MP and Minister for Jobs, Investment, Tourism and Western Sydney, Stuart Ayres; and Penrith Mayor Ross Fowler OAM on 15 April.Stage one of construction consists of rehabilitation works on the 47-hectare site. Carrying out these initial works are Penrith Made company Baker Group. Owner, Ted Baker, is enthusiastic about the project because "Baker Group will be employing hundreds of people directly" to complete what he describes as a significant contract.The site in North Penrith is owned by investment company Precinct Capital. Project director Dylan Baudinet describes the business park as "A critical project that is starting at a critical time". Baudinet states the project will cost $600 million to construct and will generate $2 billion of economic activity during construction. The second and third stages of construction are still subject to planning approvals.The proposal for the business park includes an extension to the Great River Walk along the Nepean River. It is this aspect that is particularly exciting for Penrith Mayor, Ross Fowler "It will be a great asset for the city but more importantly there will be 2.2 hectares of open space dedicated to the city".On completion, Nepean Business Park is anticipated to create 4,000 permanent jobs onsite and generate an estimated $500 million to the local economy each year. Minister Stuart Ayres commented "We need to be looking to the future and do so optimistically. It's investments like Nepean Business Park which allow us to approach that future with confidence".This article originally appeared on Penrith City Council.